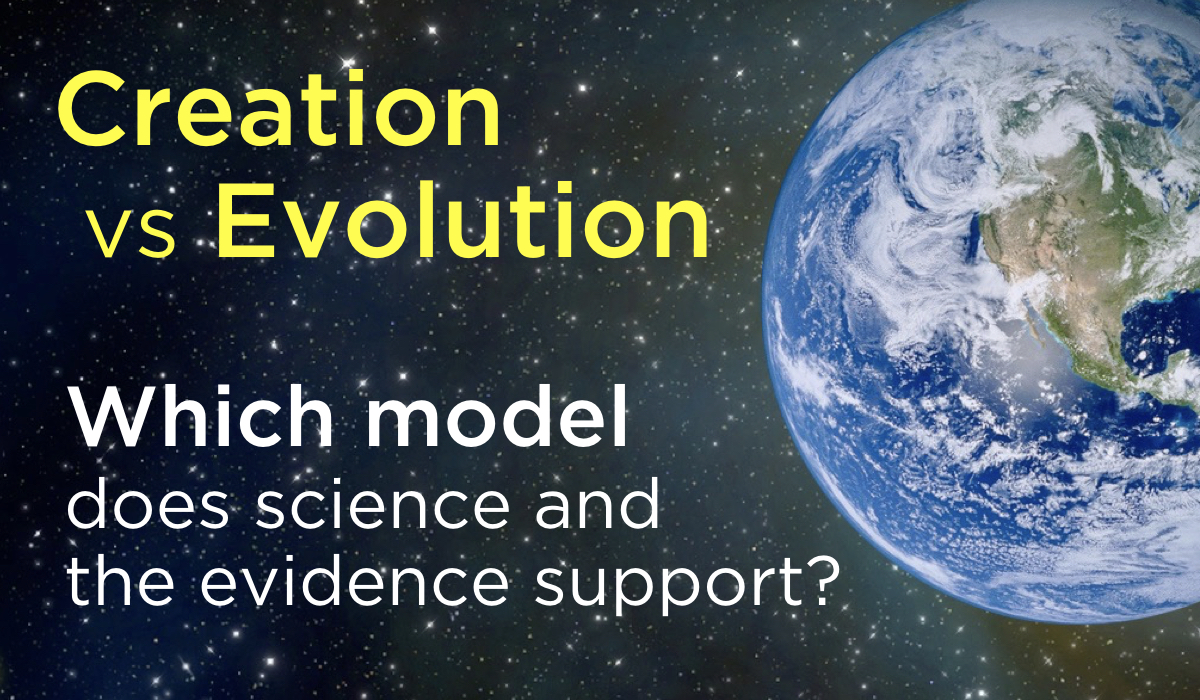 After registering you will receive access to all previous recordings.
Creation or Evolution - its one or the other. In the market place of ideas and institutions of learning, we are told by the leaders of evolution that it is no longer a theory, but rather evolution is a fact.

The first question that one should ask is, which version of evolution is a fact? The second question one should ask is which scientists believe which 'theory'? There are several theories being suggested, which don't agree on the details of Macro Evolution. This course looks at the available science and facts relating to this subject. Registration is free.

Do you want to know God,

the way he wants to be known?
Learn More
It starts with Jesus' primary message:
The Kingdom of Heaven 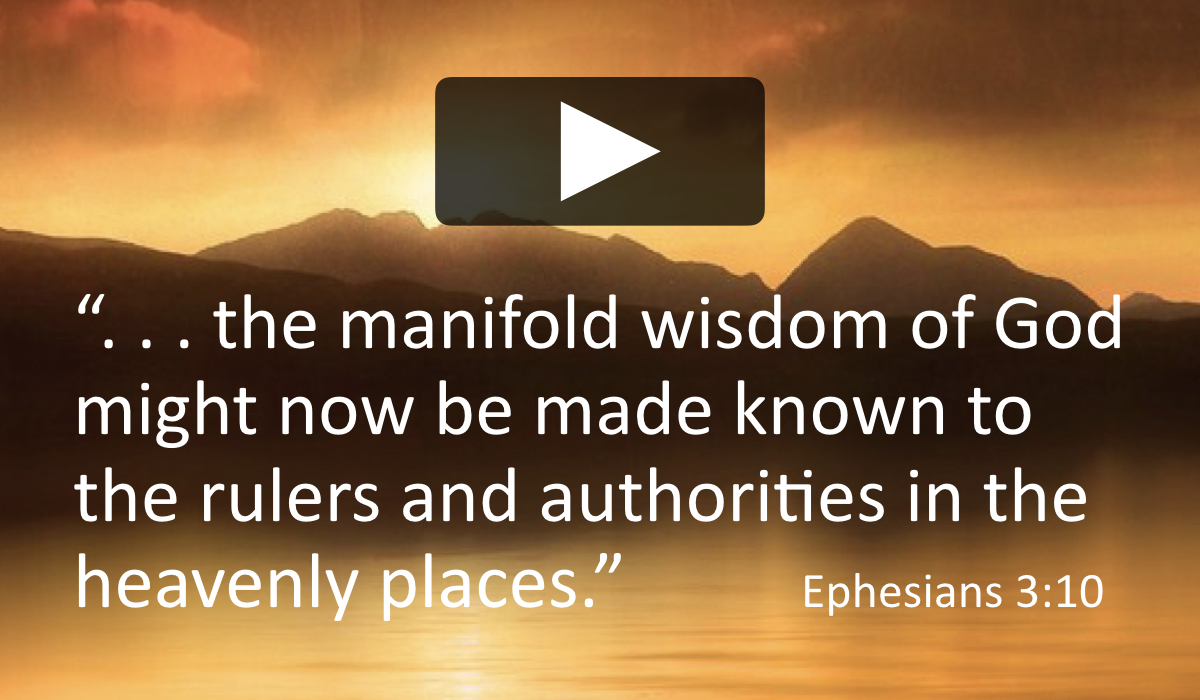