Jesus had a right to be so concerned for people had been ignoring the words and warnings of God for centuries.  God said to the prophet Ezekiel "Son of man, you are living among a rebellious people. They have eyes to see but do not see and ears to hear but do not hear, for they are a rebellious people" (Ezekiel 12:2).  The group mentioned here did not see or hear God's message because they did not want to!  They were rebellious.  They wanted to do what they wanted to do, in spite of God's word.

Previously God had said the same thing to the prophet Isaiah (Isaiah 6:8-10).  Jesus borrowed these words to explain His use of parables and explain the parable of the sower (Matthew 13).  Jesus clearly places the responsibility of hearing, seeing, understanding on each of us.  The Lord does not expect us to be gullible.  He has provided evidence, history, examples, and prophecies, all of which enable and support faith.  The Lord does expect us to pay attention and submit to his word.

So the question becomes: Why is God's plan of salvation so complicated?

Serious Bible students soon realize that the work of studying and understanding the Bible is never ending!  There is so much to learn.  A study of Hebrews brought me to Melchizedek.  One paragraph in Genesis 14 tells us the entire Bible story of Melchizedek.  He is a priest of God to whom Abram gave a tithe.  Besides a quote in Psalms 110:4, he is not mentioned again until Hebrews (5-7) where we find three chapters discussing the priesthood of Jesus Christ as established and illustrated in Melchizedek.

God's plan of salvation is detailed, complicated, exhaustive, intricate, expansive and altogether harmonious!  Maybe this is  because God's plan expresses the nature and character of God himself!

This is not unlike the creation, another expression of God.  Our physical universe and world is detailed, complicated, exhaustive, intricate, expansive and altogether harmonious.  From the smallest cell to the largest star, all things find their place and purpose in God's creation, working together in perfect harmony.

All of God's creation has been put in place for the benefit of humanity, not unlike God's wonderful plan of salvation. 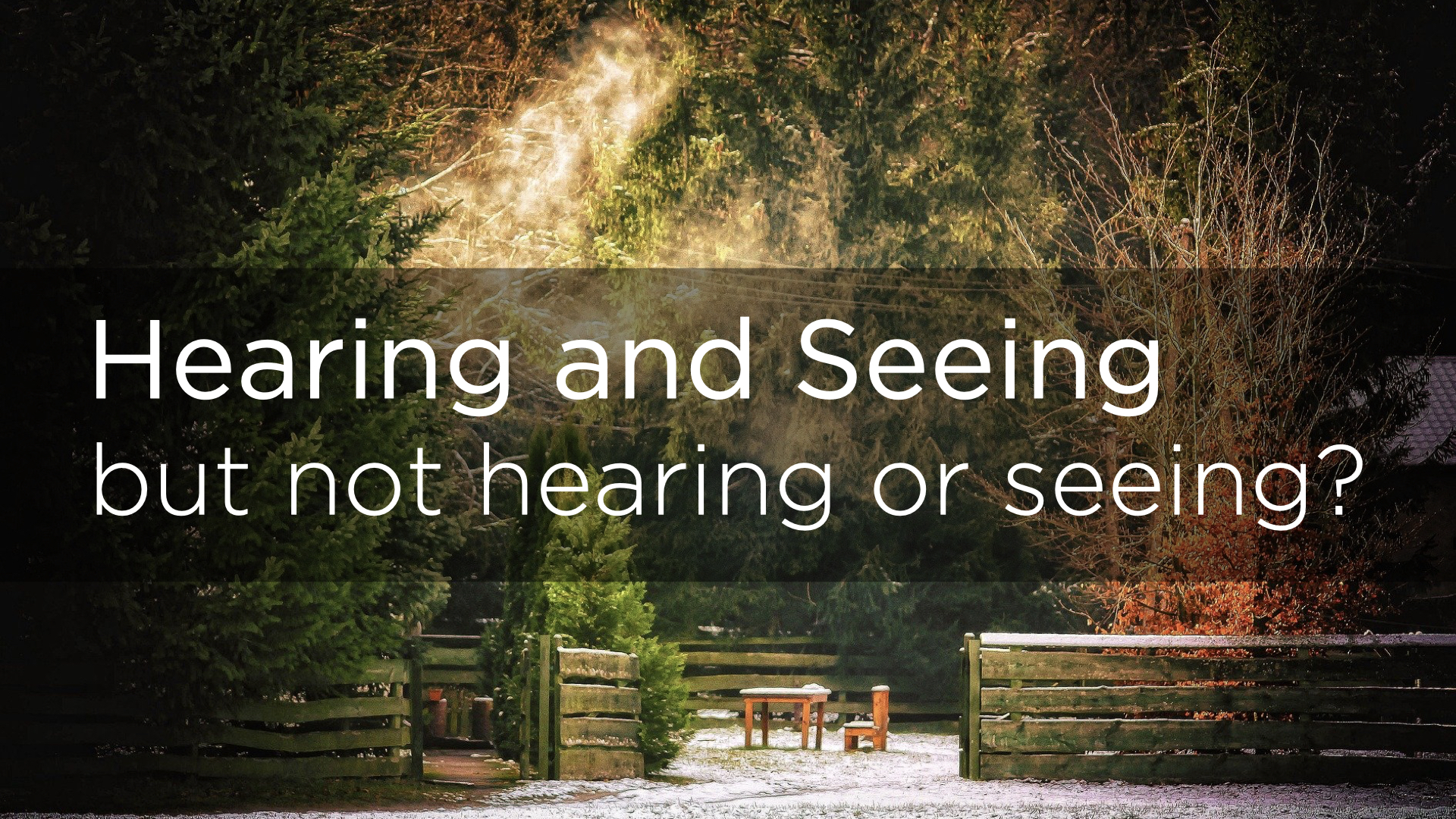 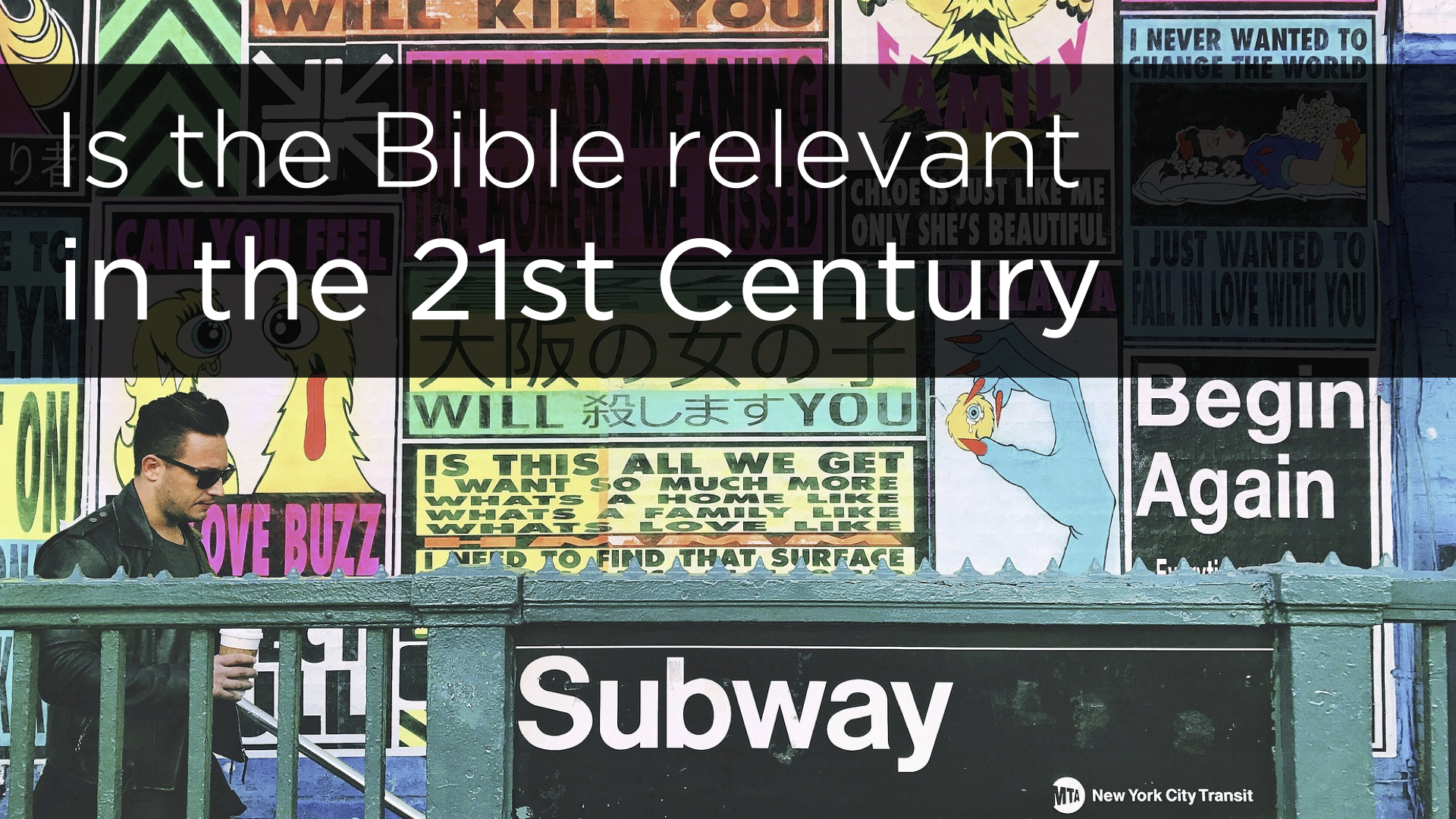 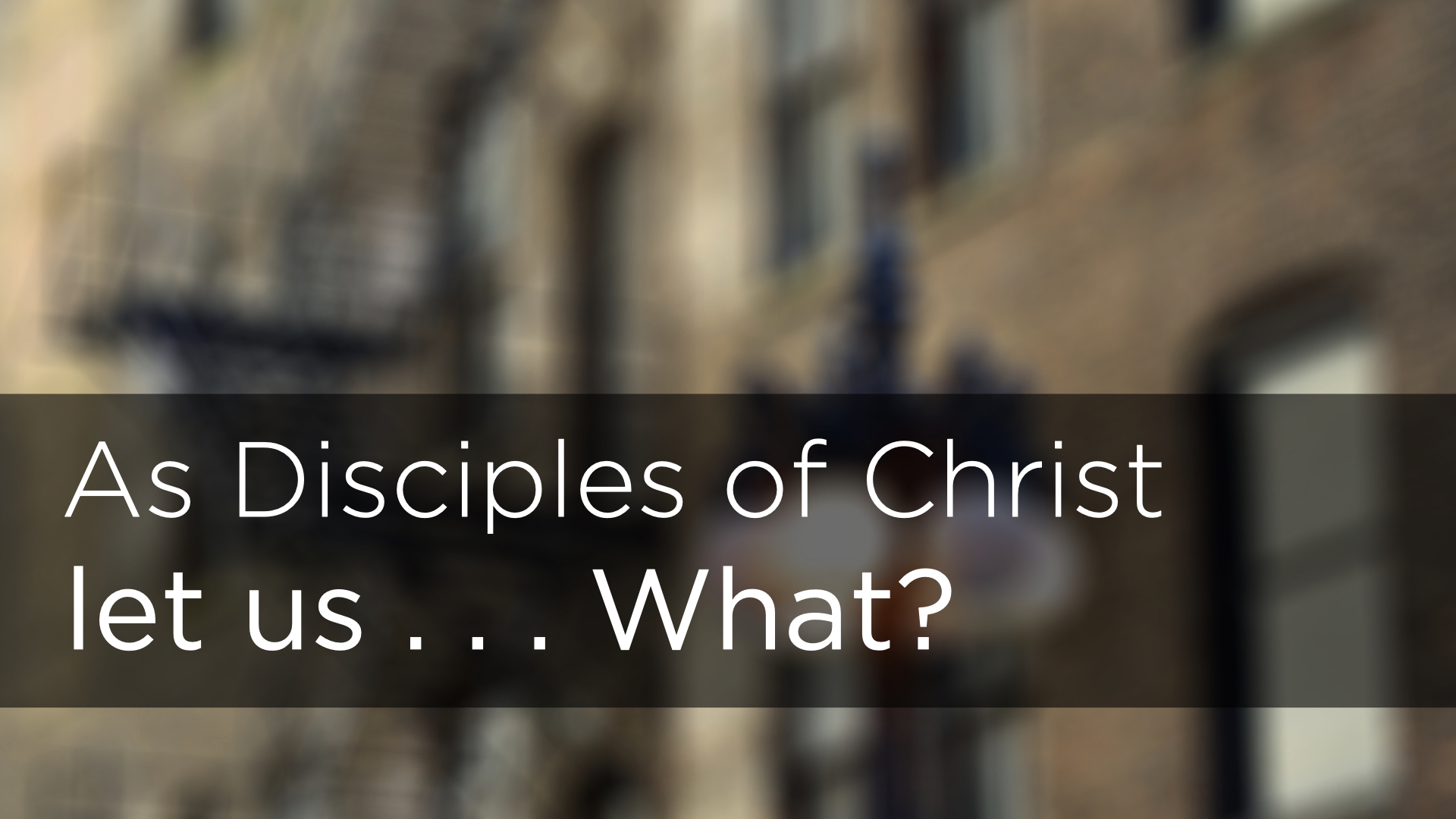 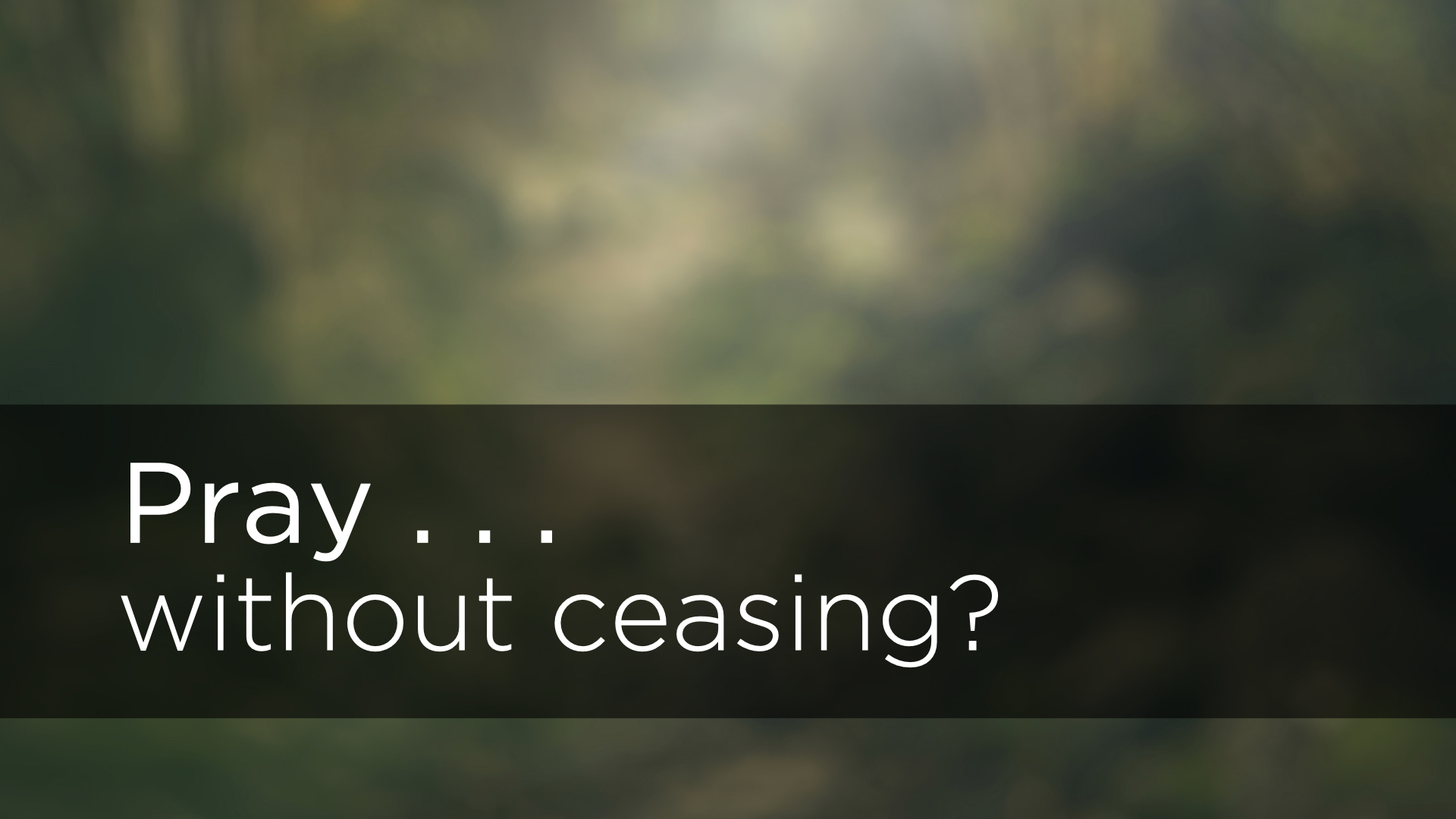 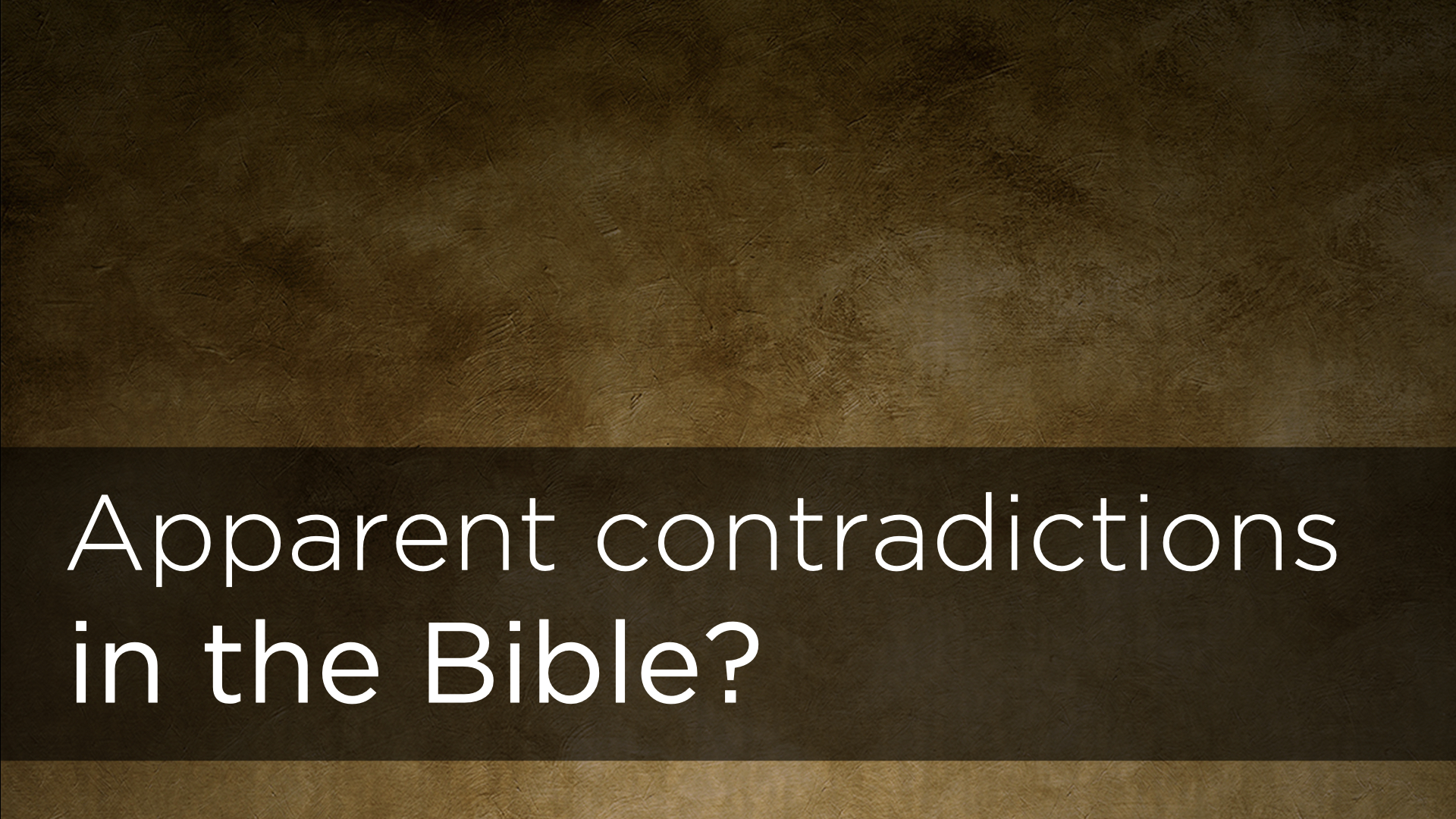 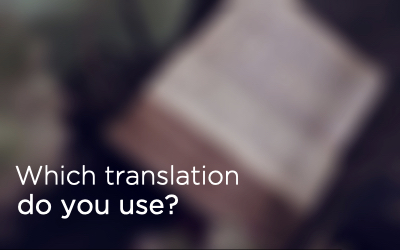 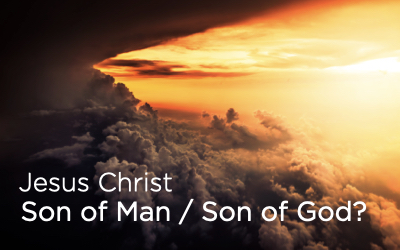 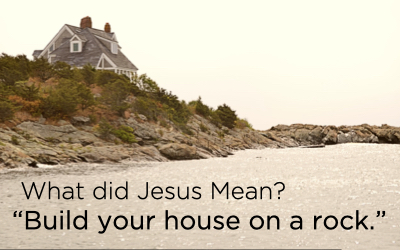 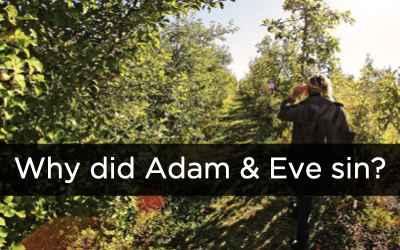 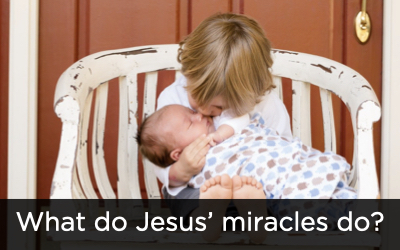 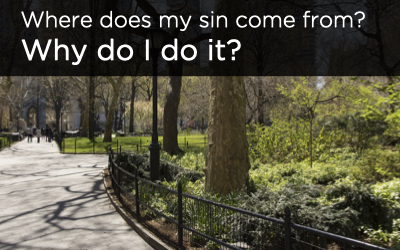 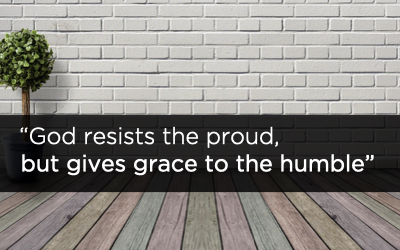